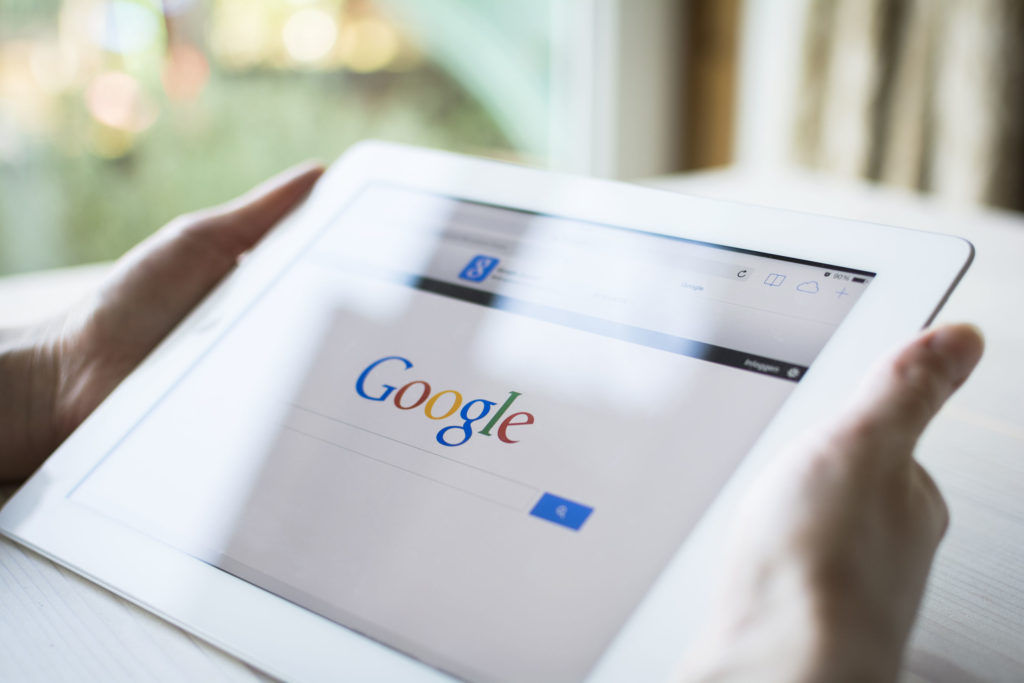 When you’re in the SEO business, or if you use SEO best practices to optimize your company’s website, it’s important to stay on top of any new changes to Google’s ever-evolving algorithm. Failing to roll with the changes and switch up your SEO game accordingly can lead to a dip in traffic, lower rankings and overall lack of impact despite your SEO efforts. Then again, when it comes to the Google algorithms, it’s next to impossible to figure out the exact recipe to their secret sauce, which always results in a heap of rumors and speculation amongst the SEO community. Here are our favorite Google rumors of 2017 so far- we can’t wait to see what 2018 brings!

Unlike Apple, Google is not a company that makes a big deal out of announcing updates. You won’t see any flashy press conferences detailing the upgrades to the algorithms that Google has in place, and for good reason. Google makes an effort to conceal the rollout of new updates so that black-hat (an industry term for underhanded) SEO practitioners can’t figure out how to game the system for optimized search results. The rumors that result, including this one surrounding an apparent June 25 algorithm update, tend to suggest that a glitch of some sort has caused entire web pages to be absent from search results.

The Truth: While Google is forthcoming enough about its continuous updates, it is less than eager to share exactly what has changed. Because of this, any rumors surrounding missing pages tend to be largely speculative and difficult to prove.

A March 2017 Google update that has since been nicknamed “Fred” was the subject of much speculation within the SEO community. Fred allegedly was responsible for a decrease in content quality as well as an issue with backlinks, and was blamed for plummeting rankings on sites across the internet.

The Truth: It’s hard to get to the bottom of Fred, due to Google’s close-lipped approach to conducting updates, but it would appear that Google Panda (an algorithm that assesses the content of websites and rewards or penalizes accordingly) and Google Penguin (an algorithm that analyzes quality of links to ward off potential spam and malware) updates may have caused the fluctuations.

Rumor #3: HTTPS is going to become the law of the land

A January 2017 article published in Search Engine Journal warned that by the end of that month, Google was going to begin penalizing websites heavily for not having the HTTPS protocol in place. HTTPS, which stands for HyperText Transfer Protocol Secure, differs from standard HTTP (HyperText Transfer Protocol) in that it adds an extra level of security with every connection by using an SSL/TSL (Secure Sockets Layer/Transport Layer Security) protocol to protect sensitive payment information, among other things.

The Truth: This one is absolutely true- and necessary! In an ongoing effort to protect internet users against fraud, identity theft, malware and a host of other undesirable effects from shopping online, HTTPS will be a requirement for all websites in the very near future. The only thing the article got wrong is the timeline- as of October 15, 2017, Google was still just giving warnings to websites without HTTPS in place and has not yet made it 100 percent mandatory.

It can be hard to hear all of these Google rumors and know what is and isn’t true. In order to make sure your website’s SEO is always on point regardless of what Google updates lie ahead, talk to the team at 51Blocks! Our friendly, professional staff knows SEO backward and forwards, and loves nothing better than to take the time to figure out Google updates and what they mean for your website’s rankings and traffic. Contact 51Blocks today to see what we can do to help boost organic traffic, improve search result rankings and enhance your overall ROI.