Webinar Replay : How To Be Authoritative Online In 2020 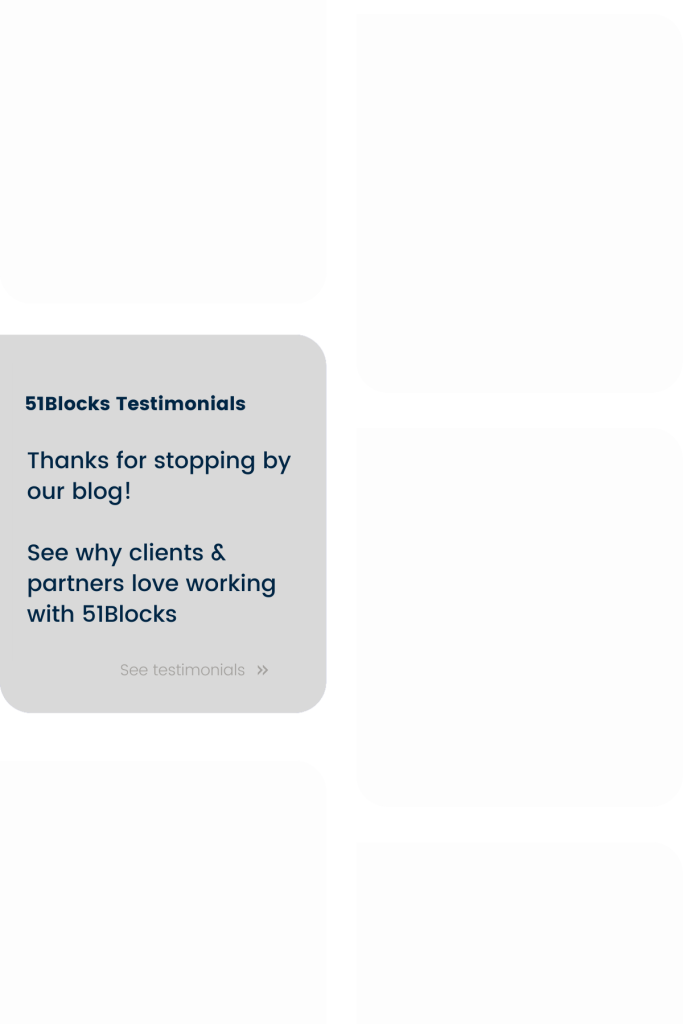 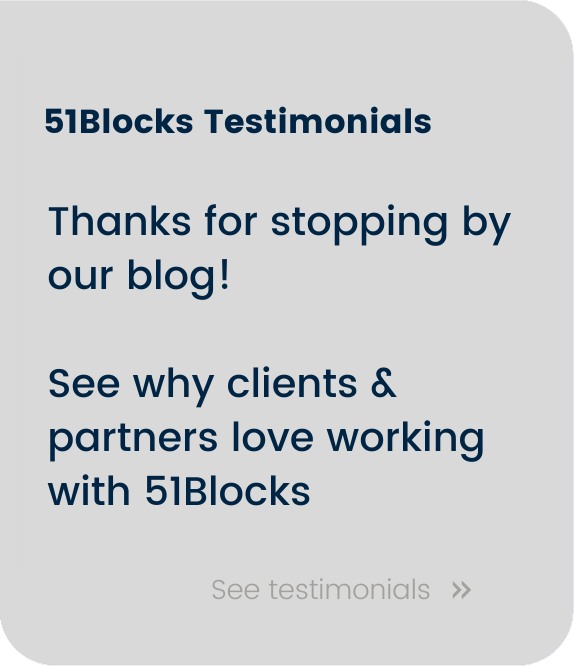 PrevPreviousDigital Power Hour - How to Make SEO & PPC Work Together
NextXML Schema vs. JSON Schema: What to Use?Next 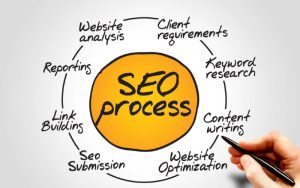 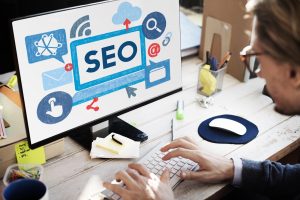 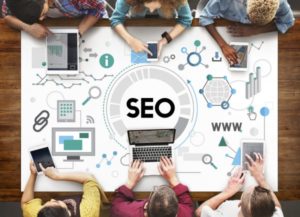