Net Neutrality Regulations are Gone. Here's What to Know 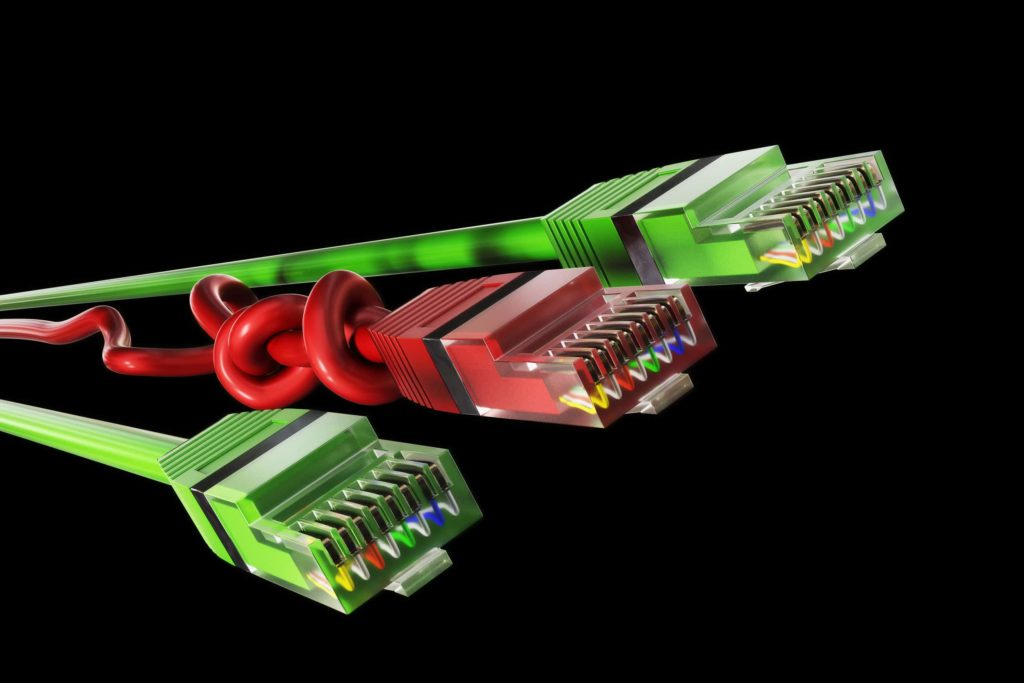 The Net Neutrality Vote – What It Means For All of Us

It’s December 14th, 2017, and the fight for the internet is in full swing. As with any story, there are truths and fallacies, pros and cons—net neutrality is no different. Net neutrality is the principle of alleviating discrimination based on content, users, data, or other information. Basically, it keeps the internet-user dream alive and well: free-flowing information with no tariff on the tap. The conception of canning net neutrality gets misconstrued more often than people are getting it right. The vote at the FCC may be in, but the fight is far from over. Here’s what this could mean for you.

Net Neutrality Has Come to an End

As I write this up, the vote has finished. Net Neutrality regulations have been repealed by Ajit Pai’s FCC. Neutrality is all about ISPs treating all data and content the same. They can’t slap a fast lane on any company, platform, or brand of content, until the end of today (possibly). ISPs can’t put their own content, or content of favorable sites, at a faster speed than other content. The most common analogy is looking at major streaming sites that double as ISPs, like Comcast, and then looking at the world’s favorite streaming service, Netflix, which are not an ISP, and waiting for them to go head-to-head. They offer the same services, but only one of them is the gatekeeper. See where this is headed?

If this goes through, it will be perfectly legal to charge companies as much as possible for access to the proverbial internet fast lane. That’s not right. The internet is all about being open, fair, and neutral for all parties to enjoy. It’s been a life-changing part of the 21st century, and the innovation we see every day could be coming to a stop. If you were standing in line at the grocery store, and the person behind you said, “I’ll pay twenty dollars to skip to the front of the line,” you would expect the cashier to roll their eyes or shake their head. However, without net neutrality, that cashier can say, “Sure, come on up,” take the twenty dollar bill and prioritize that customer over you.

Negatives: IoT Devices and the Internet Connection Are Crucial

Top experts around the globe agree that by 2024, the internet will become a basic human right, just like water. You can’t do anything without the internet anymore. It sounds like a very narrow-minded statement, but if you really look at it, most jobs in America are applied to online. You can barely find a location, for just about any job, that hands out paper applications anymore.

In recent years, our faith in IoT devices has grown, and within the next ten to twenty years, everyone will have an IoT device in their home: thermostats, electricity gauges, and more. That’s all good, but what about your television? Your “free” choice of what you view could be slowed down immensely, and it’s not because your MBPS just dropped suddenly. It’s because net neutrality has been cut.

Now hold on: everything has an upside. Call me mister silver lining here, but this could be a game changer for new money to enter the world of digital marketing and content. If this goes through, ISPs are going to look at content from small providers, (basically, not mega corporations), and say, “This is good content, this brings up searches, this is what we want to keep unbarred.” With net neutrality going into play, it’s going to bring a whole new set of guidelines to incorporate into current marketing and content strategies, which could be a revolution and a resurgence to the industry.

The Legislation on Both Sides of the Aisle

This is not a partisan issue—this is a control issue. There are motions to repeal this legislation from both democrats and republicans; most of the country doesn’t want this. This is mostly just a move to give the mega-corporations of America even more control, even if we hear the guise that it’s more innovative than it is restrictive. This happened in 2015, and Congress sought fit to repeal the legislation, giving internet users across America a breath of fresh air.

As of April of this year, the new president of the FCC openly stated that he would be taking another approach to eliminating Obama-era net neutrality. So far, that’s what’s happening. Repealing the legislation to kick net neutrality out of place isn’t just an issue today, just like it wasn’t exclusive to two years ago—this will continue, and the fight is long. One vote by a body not responsible to constituents will not be the end.

Wondering how this will affect your business? Will SEO as we know it change? Our team is happy to answer any questions you may have. You can also take this opportunity to tell the FCC how you feel about Net Neutrality.